Q8Oils is the brand through which Kuwait Petroleum Corporation, Kuwait’s national oil company, distributes its own lubricants, base oils and process oils, aerosol propellants, bitumen extracts and waxes, nationally and internationally.

The objectives of the company, to exploit their own resources as to acquire and sustain a higher level of performance than the competition, building a consistent and outstanding competitive advantage, have been achieved by creating a fully integrated oil company, offering products and services of the highest quality.

Despite the title of “young company” in the oil business, KPI managed through a strategy based on achieving the highest standards in quality, expansion and continuous development, to enter the Top 10 of the largest oil companies in the world. 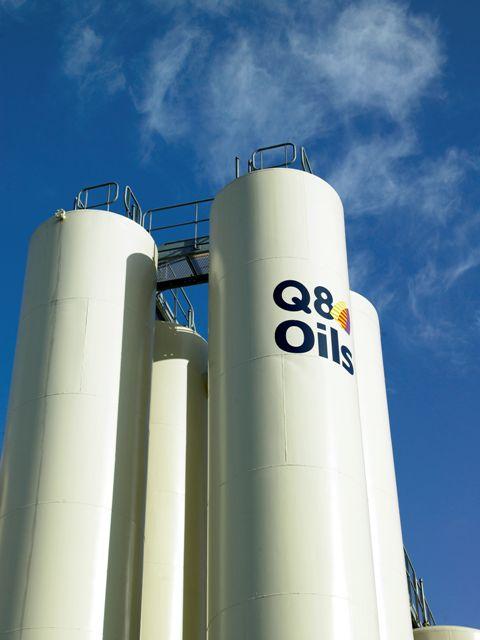 The Q8Oils brand is responsible for international sales of:

From November 2013 Gruppo Damidio, through the strategic partnership with Kuwait Petroleum International, has become the largest Q8Oils distributor nationwide.