Kuwait Petroleum Corporation (KPC) was established in 1980 to bring together under a corporate umbrella the four companies of the State of Kuwait, responsible for oil production, processing and transportation. Today, KPC oversees a fully integrated industry with operations covering six continents. The Burgan well is still in production and remains one of the largest and richest oil fields in the world. 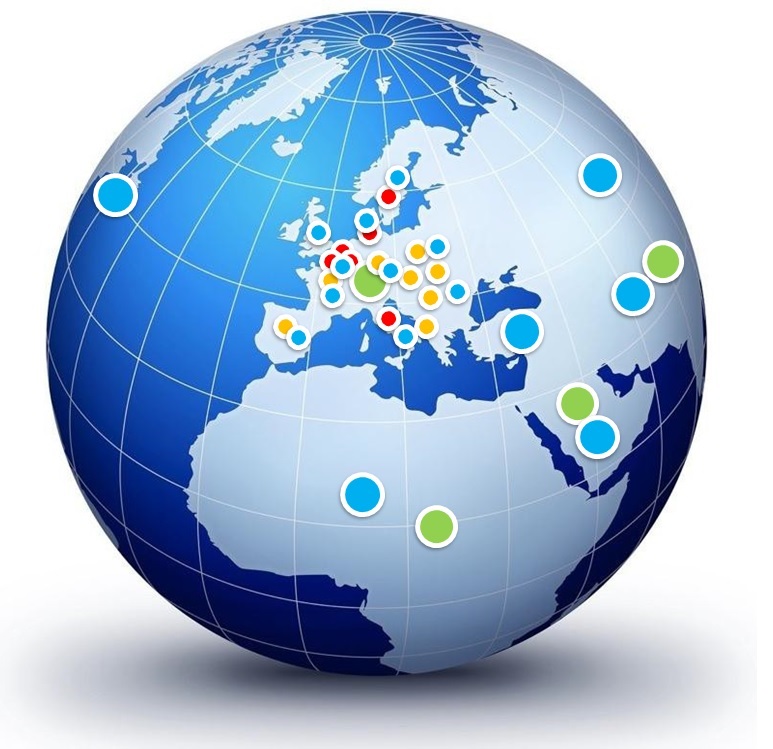 Q8 launched operations in Spain in 1992 and Italy’s business was strengthened through a joint venture with Italian oil company AGIP at the Milazzo refinery in Sicily .

A joint venture with OKF in Sweden in 1998 created one of the most important network of service stations in Sweden, OKQ8, while the acquisition of BP and Aral petrol station turned Q8 into the second largest oil company in Belgium.

Over the last three decades, Q8 has expanded rapidly through a series of carefully planned acquisitions selected because of their strategic fit within the company. The Q8 business in the Netherlands has been strengthened by the acquisition of automatic Tango service stations.

Today, the Q8 expansion continues in Eastern Europe, through distribution partnerships with strong regional companies, and the Far East , with plans of ambitious production and marketing joint venture projects for building a refinery and a complex.